Futsal is recognized as the best option for player development. It is especially great for improving speed of play, technical skills, decision-making and fitness. 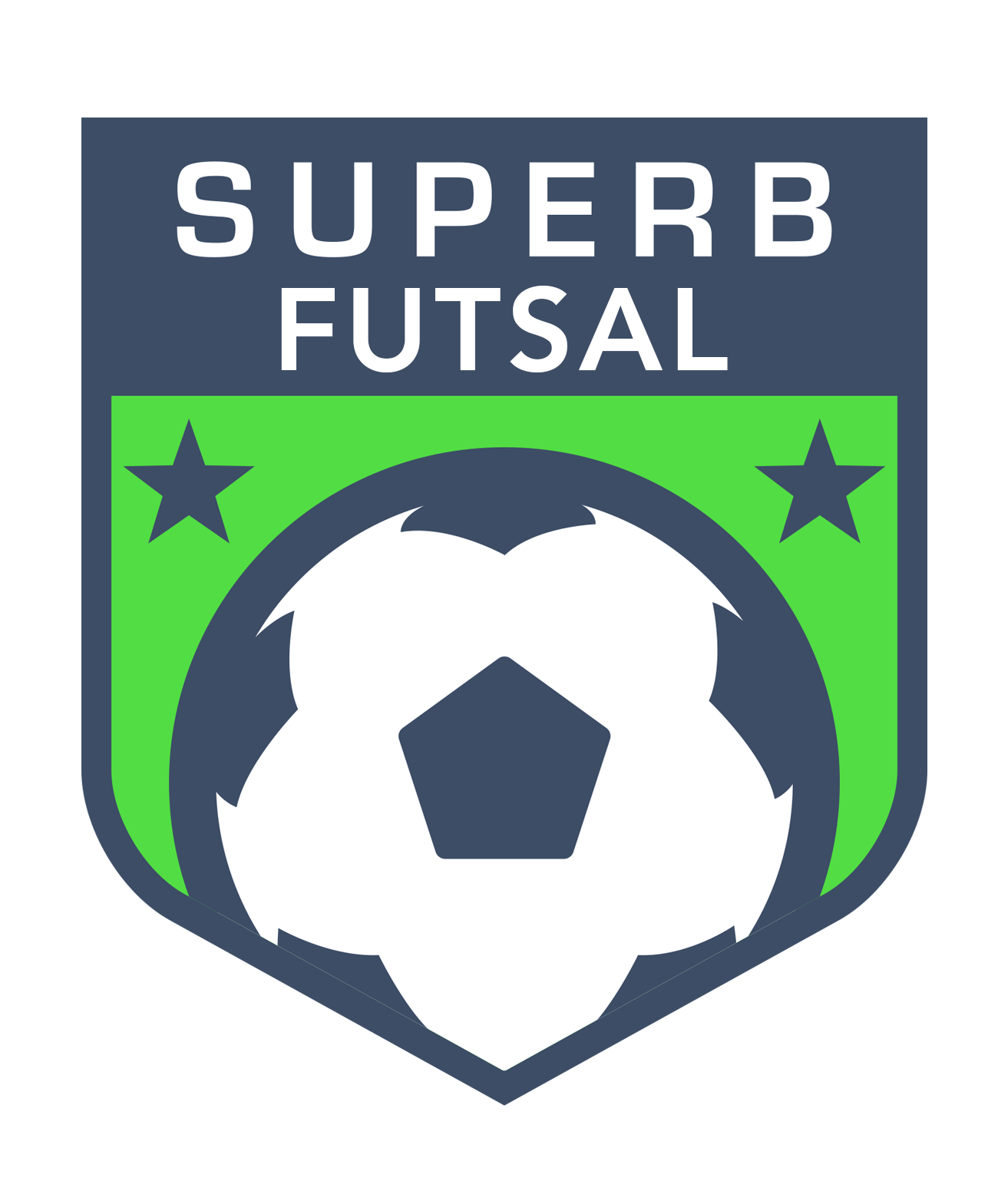 Futsal is recognized as the best option for player development. It is especially great for improving speed of play, technical skills, decision-making and fitness.

​Futsal is the only indoor game sanctioned by FIFA. If skills development is important, Futsal is recognized as clearly the best form of indoor soccer. But that’s not the only reason.

Who says Futsal is Better?

FIFA says futsal is better. And the Brazilians and Spanish are among the many nations that swear by it. Pele, Ronaldinho, Marta, Iniesta & Xavi all credit futsal for much of their skill development. And more recently, U.S. Soccer and the U.S. Soccer Development Academy are mandating futsal as a component of their player development initiative. Once you experience futsal, you will see the reasons. ~ US YOUTH FUTSAL

Futsal teams provide an opportunity to reward players for their hard work and commitment to developing their skills. While creating a competitive environment where they can compete against other competitive futsal teams in NC, SC,Va, across the Nation and the World.

U8 - U18 players who are interested in learning the game of Futsal and who desire to participate in Futsal games and tournaments.

U8 - U18 players who have experienced playing the game of Futsal and who desire to participate in Futsal games and tournaments with the goal of earning Regional, National and World Championship Titles.

* Players are not required to attend all tournaments, however a minimum of 7 players is necessary to register a team for a tournament.

* To be considered for a team, players must be training via the Training School for at least 2 – 3 months prior to team selection.  Players will be selected based on the criteria above.

Technical Training costs will vary based on the package or membership you choose.

Tournament Fees/costs will be determined tournament by tournament and divided amongst the players attending.